2012 Epic trip to the Mentawai Islands

Hooking up with my great friends Tim spencer and Kadu Merra on the star-kote was a true pleasure and after flying in from Chicago (where I attended Paul and Linda’s wedding in Wisconsin) I was tired, hung over and ready to get back in the water!! 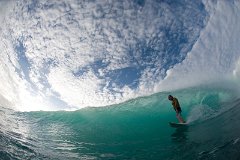 Our first day out the other guests on the boat (Danny and a great group from Brazil ) decided that I snored like a pig – their words not mine – and I found myself in a room by myself!  That never happens on a boat trip!  Kadu, the owner and surf guide of the Star-Kote, decided that we should head straight to the playground area of the mentawai island chain as a big swell was on its way and being a natural foot he was hoping to catch some big rifles.  Our first day found the winds good but swell to small for rifles so we spent the day at tikis (na-pussys) a fun right hander about double over head.  I started out surfing a fun little left down the way by myself just to make sure that I could still get to my feet (it had been about 3 weeks out of the water). After a few hours and a few falls I joined the boys at tikis and had a fun day.

Day Two
The second morning we woke up to firing 3x overhead rifles going off!!! It was just at daybreak as we got in the water and were the first ones out.  The waves were super heavy and had a lot of water moving  so everyone was playing it safe and taking their time getting into position.  I’ve been known to make a few poor decisions on my first waves and it held true this day.  I paddled straight to the peek (I had surfed rifles a few times in the past and had a good idea where to take off – I thought) and took off on the largest wave of the first set.  Well it ended badly, straight over the falls and on to the bottom!! I was caught  inside for two more sets and when I finally made it back out to the peak 20 minutes later there were 30 guys waiting for me!  The good news was that everyone in the water knew I was not afraid of taking off on the big ones but the bad news was they all thought I was a kook and could not make it.  That changed fast as I was on a mission to redeem myself and my surfing ability.

There where about 10 guys on the peek with the rest sitting inside the peek waiting for guys to fall off or back out of the waves. I was determined to do neither. I soon found out that at the peek only 4 of the guys wanted the big ones and the rest where just petrified to get caught inside and where paddling for the horizon each time a set came. I hooked into a beast and pulled straight into a huge gaping barrel that kept me high and tight all the way down the line. I’d redeemed myself in a big way and it was game on!
3 hours later and some of the best right handers that I had ever surfed in Indonesia I was bloody, sore and happy. And I got some epic photos by gardo to prove it! As the tide sucked out in the afternoon the surf started to double up and it got crazy dangerous. Being the oldest guy on the boat, where more than half the guys did not go out in the morning due to the size, I decided to show some maturity and sit back and enjoy the show.
This was by far the best day of the trip and made the whole trip worthwhile. We went on to score great waves at lances left, macaronis, thunders and an epic day from the office at HT’s. Over all it was a huge success and a trip I can put in the books as the best rifles I have ever surfed. The boys from the kandui camp put together a nice little film of the day and honored me by including one of my waves in it (thanks boys!) If you watch closely it’s about 3/4 of the way through and I get eaten at the end (I’m the little old fat guy getting the sick barrel)!!!

Just A Side Note

Well that’s it gang – another year and another experience – After a nice relaxing long weekend with the family – I am now back to work and loving it! I have some great memories of perfect surf and great new friends. 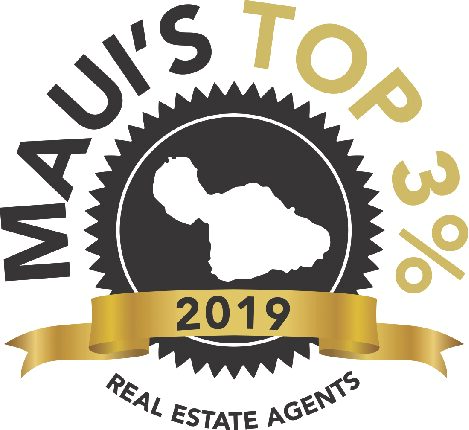 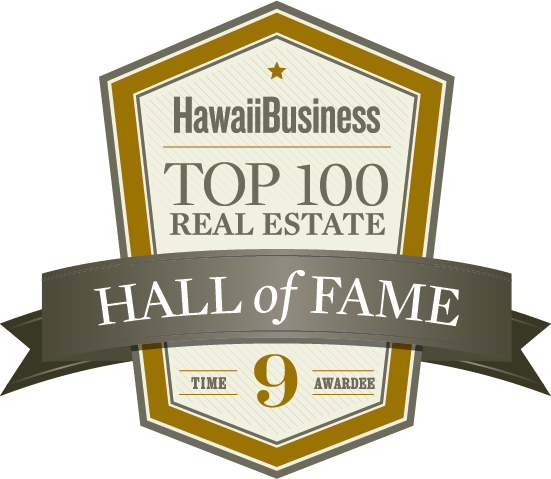 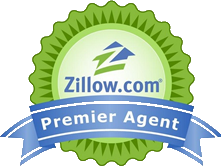